The History of Katooomba RSL

After a devastating fire in February 2017, Katoomba RSL has rebuilt their premises to be bigger and better than ever before. The $12 million-dollar development will be an exciting and unique hospitality and events venue sporting three bars, a brand new restaurant, children’s play area, terraces, several lounges plus an events centre that will seat 300+ people. We would like to thank all of our Members and the local Blue Mountains City Council for their continued support throughout this difficult journey. We are excited to introduce our brand new Club, brand new Restaurant and State of the Art Facilities which we proudly, officially reopened on Saturday 24th August 2019. 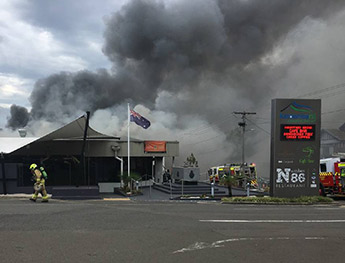 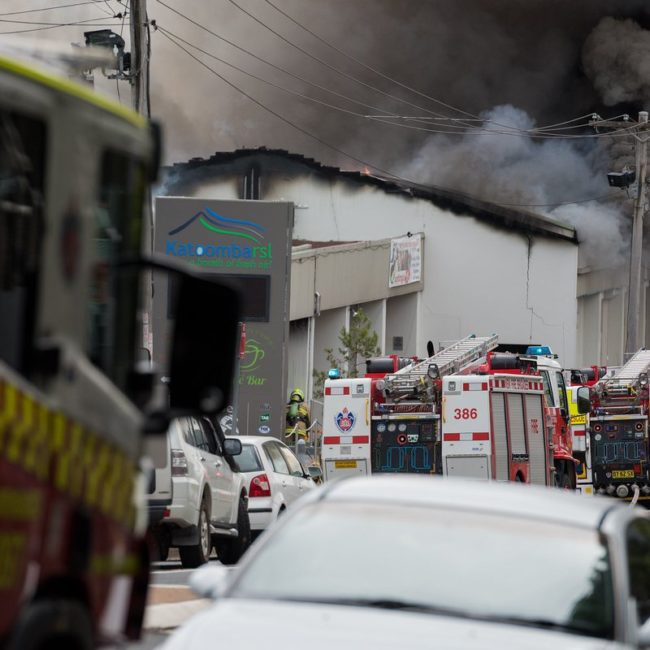 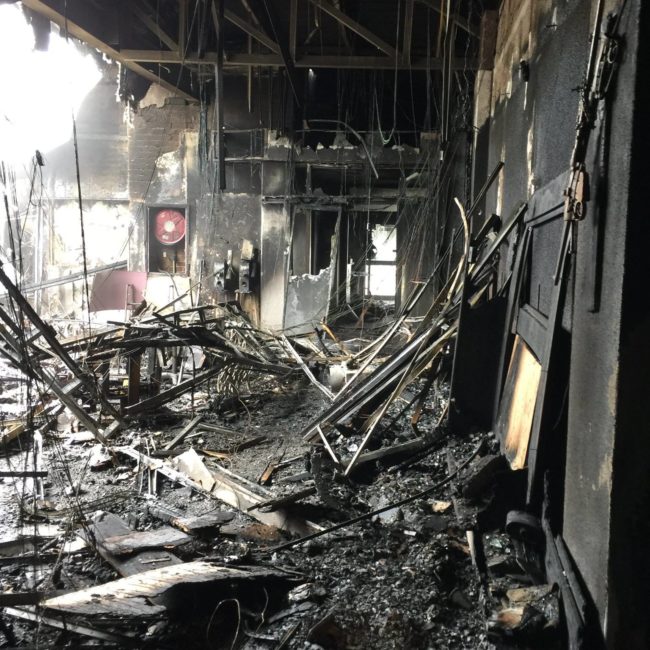 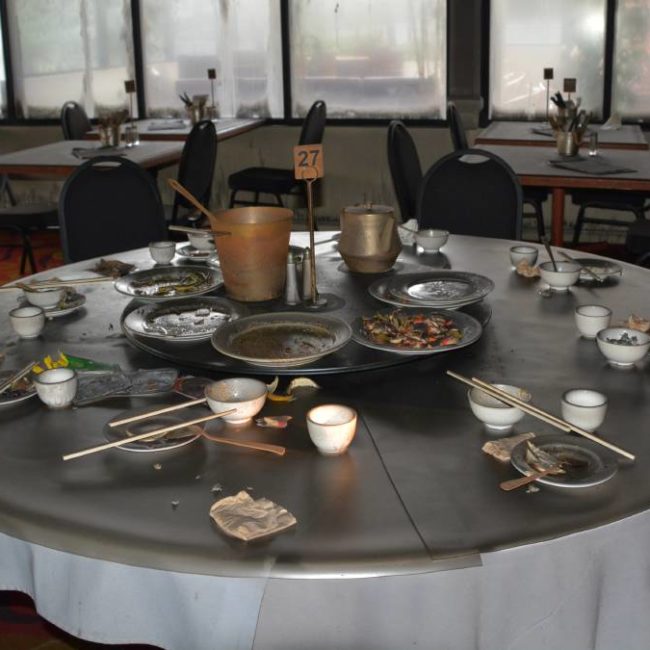 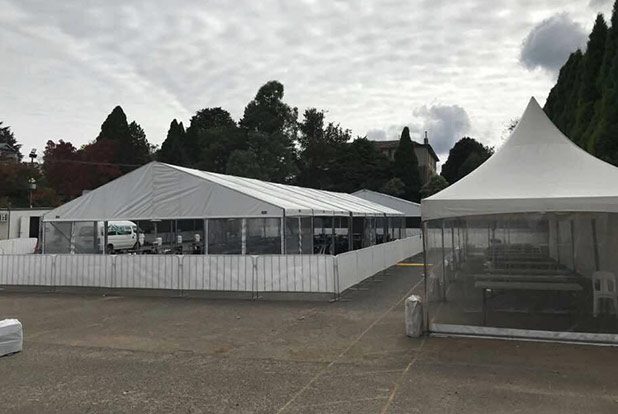 Despite the fire on the 24th February, Katoomba RSL will be hosting ANZAC Day, if not bigger and better than before!

Transformation of the carpark has allowed for ANZAC Day to go on with a portable bar, 2-up rink and BBQ's set up for a gold coin donation lunch. All donations raised will go to the Katoomba RSL Sub-Branch. Thank you to Blue Mountains City Council and Blue Mountains Local Area Command for their support in allowing Anzac Day 2017 to continue. 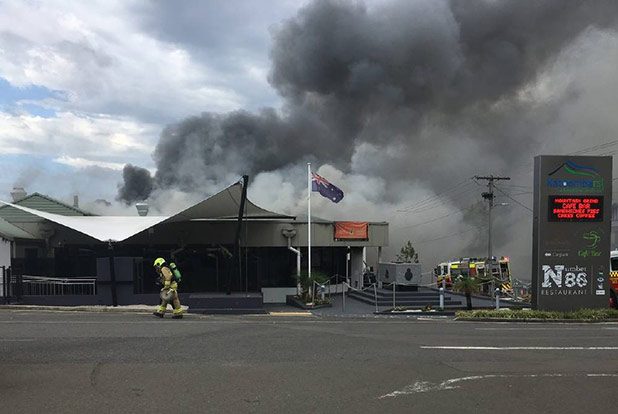 A major fire on Friday 24 February 2017 caused extensive damage to the Katoomba RSL ASC in Lurline Street, Katoomba and as a result trading has ceased at that location until further notice. The extent of the damage was considerable.

To the RSL Sub Branch Members and the veteran community we can report that the prized memorabilia collection was severely affected. Some items of a metallic nature, survived. Items such as photographs, books, records, wood, china and clothing material were unable to be saved.