Grace Knight & Wendy Matthews are two of the most iconic and beloved singers in Australian music……they’re both multi-award winning artists with a swag of Countdown, MTV & ARIA awards between them and a bundle of platinum albums under their belt.

In their first show together, and for a limited time, these legends of Aussie music present the songs of one of the world’s greatest living songwriters. Paul Simon has written some of the best known and acclaimed songs in popular music, ranging from Simon & Garfunkel gems like Sounds Of Silence, The Boxer, Homeward Bound and Bridge Over Trouble Water, to his solo classics like, You Can Call Me Al, Late In The Evening, Diamonds On The Soles Of Her Shoes and Graceland. His albums, Bridge Over Troubled Water and Graceland feature among the highest selling albums of all time.

Along with an all-star band Wendy & Grace will take you on an unforgettable journey across the hits and crowd favorites. Friends for many years, Grace and Wendy have been looking for a break in their hectic performing schedules so they could join forces and do a show together. ‘We’re Going To Graceland – The Songs of Paul Simon and Simon & Garfunkel’ showcases the vocal talents of these two music industry giants and they will thrill audiences with their interpretations of an iconic collection of songs.

Wendy Matthews arrived in Australia in 1982 and immediately established herself as an in-demand session singer performing on albums by Jimmy Barnes, Tim Finn, Richard Clapton and Icehouse. After collaborating with Kate Ceberano on the soundtrack for the ABC series, Stringer, she went on to form Absent Friends and sing on the number one hit, I Don’t Want To Be With Nobody But You and the album Here’s Looking Up Your Address. Following Absent Friends she’s had a stellar solo career across ten solo albums, including Émigré (Double Platinum), Lily (over 500,000 albums) and The Witness Tree (Platinum). Along the way she’s picked up nine ARIA awards including six as a solo artist.

Grace Knight arrived in Australia in 1977 after singing her way across the world. During the 1980s Grace took the world by storm as lead singer of Eurogliders with headline tours of Australia, New Zealand, North America and Japan and racked up two platinum albums (This Island and Absolutely), five top twenty singles and played to a live TV audience of 65 million people on the MTV New Year’s Eve show. In 1990, Grace, along with Vince Jones, performed on the soundtrack for the ABC TV series, Come In Spinner….the album went on to become the highest selling Australian Jazz Album ever (over 230,000 albums). Grace followed this with the Platinum selling, ARIA award-winning Stormy Weather and a further seven solo albums. Grace has been nominated for ARIAs in each of the last 3 decades and has performed for two Royal Families, five Prime Ministers and a US President.

For most people, there is a point when they decide that they’d like to play an instrument or learn to sing, and what follows is years of lessons and not a lot of performing. For Raechel Whitchurch, it was exactly the opposite. She took up mandolin at the age of eight to help out in the family business. It wasn’t a hobby – it was a way to make a living. The fact that she fell in love with making music was just the cherry on top.

Raechel grew up in an eclectic family of six who travelled to the most remote parts of Australia, lived in an old, green Millard caravan, and paid their bills by playing music at pubs on the weekends. Raechel, her parents and three younger siblings travelled from town to town, performing in a country family band that was slightly left of centre. Naturally, music is all she has known for as long as she remembers.

Many years of touring and performing have earned Raechel the right to step onto a stage with a natural confidence that immediately makes you feel at ease. She shares stories of her life that are hilariously relatable, and in the next breath is able to sing a song that can break your heart in a matter of minutes. Her big personality, skilful songwriting, and sincerely raw voice, has given her the opportunity to perform with many incredible artists, such as Kasey Chambers, Lisa Mitchell and Ruby Boots.

The Chambers family have remained close friends of Raechel’s, with Bill Chambers producing her debut EP ‘Outlaw’, and Kasey Chambers featuring on one of the tracks, “Sure Thing”. The first single, “Kerobokan Blues”, is an upbeat, but lyrically dark song, sharing the story of a man retelling his final memories in jail before his death.

Because what good country record doesn’t have a song on it about being in jail.

OUTLAW is available now on iTunes and on Raechel’s website. 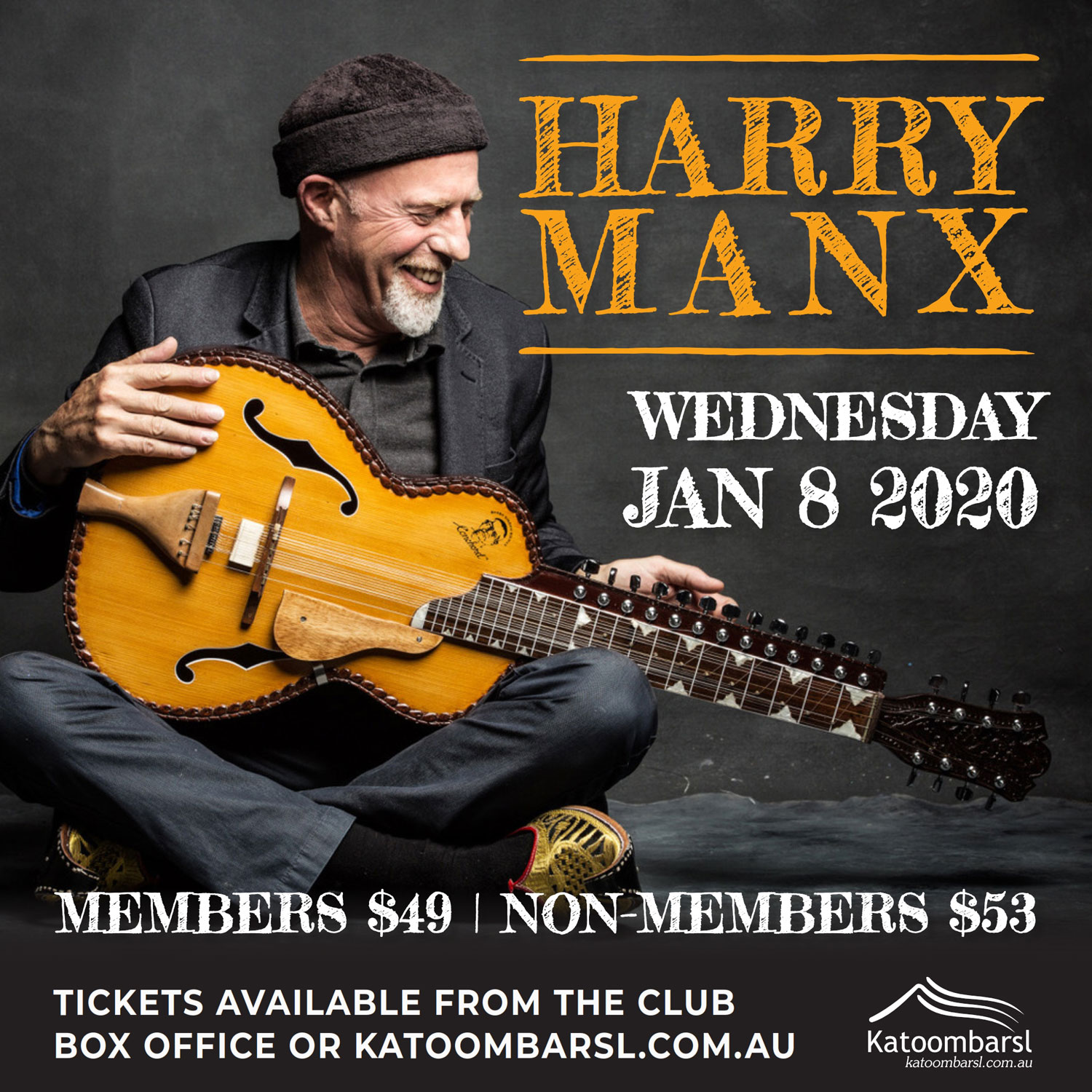 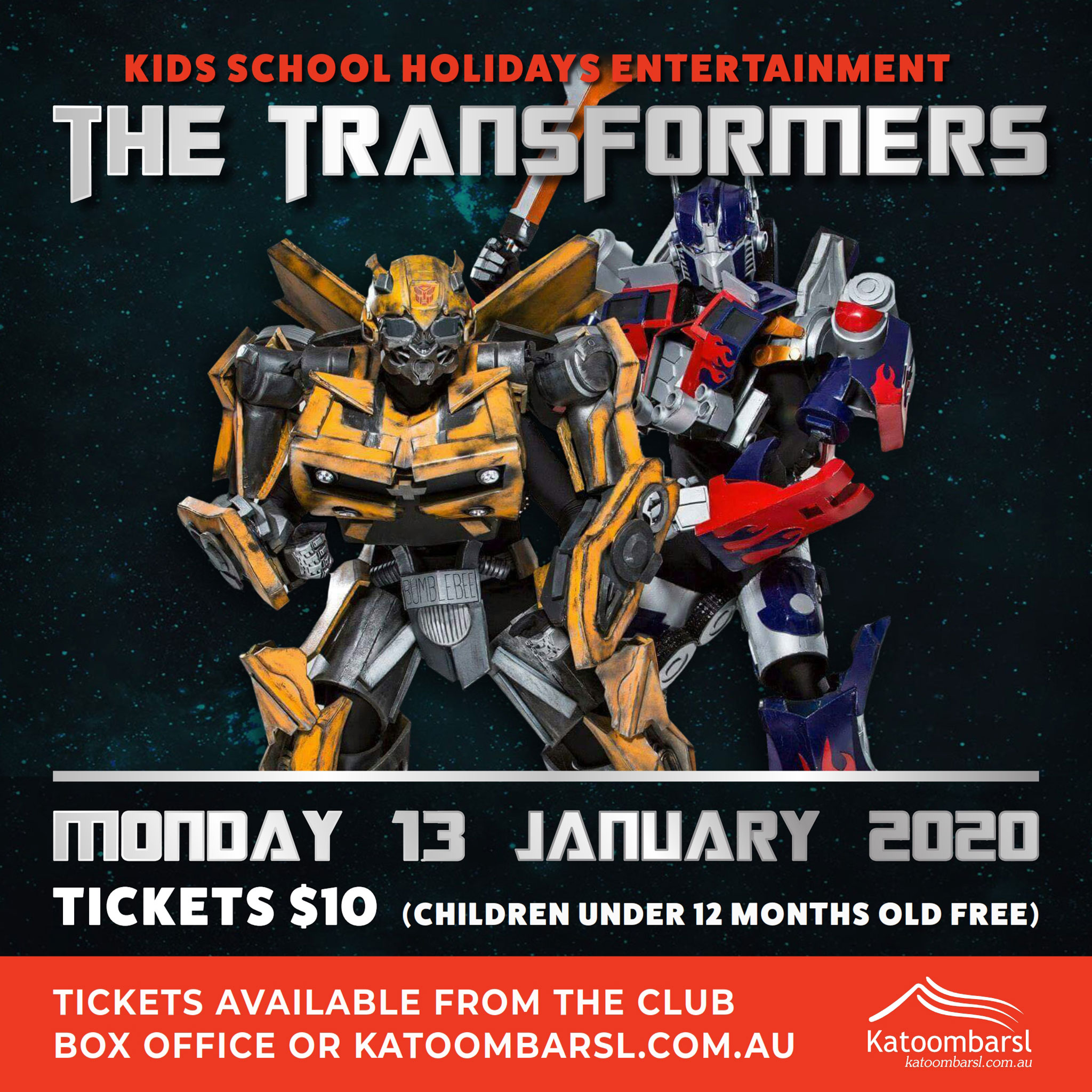 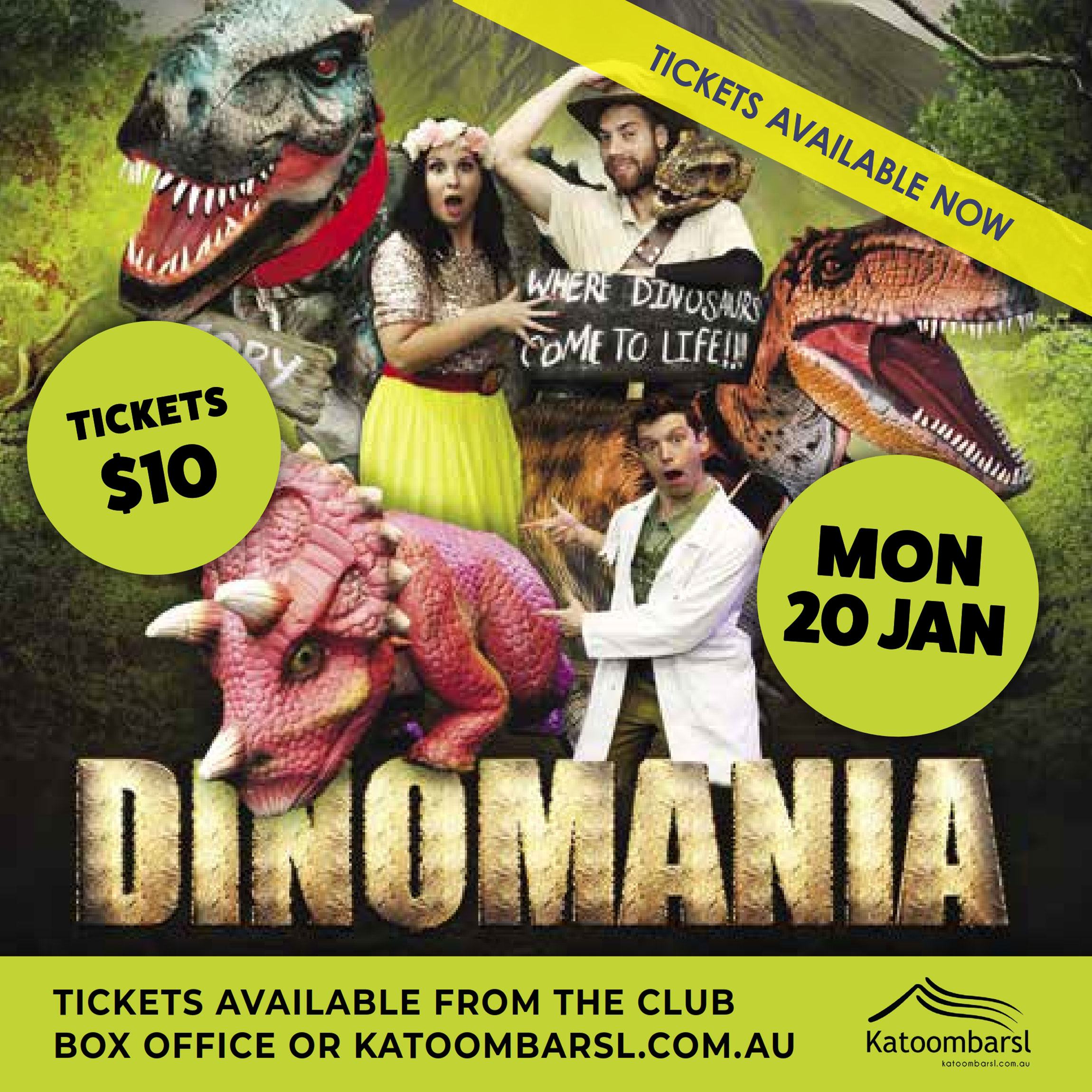 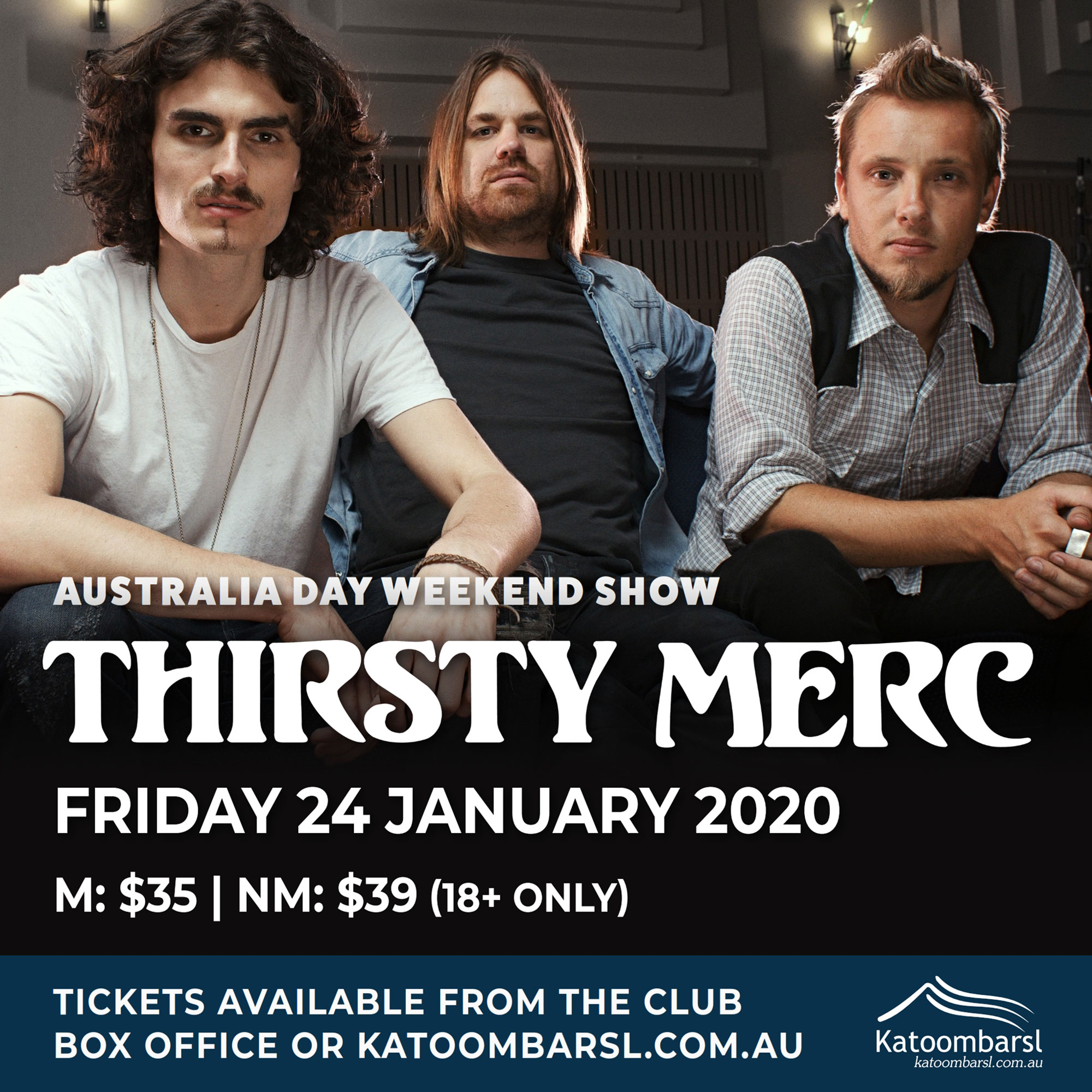 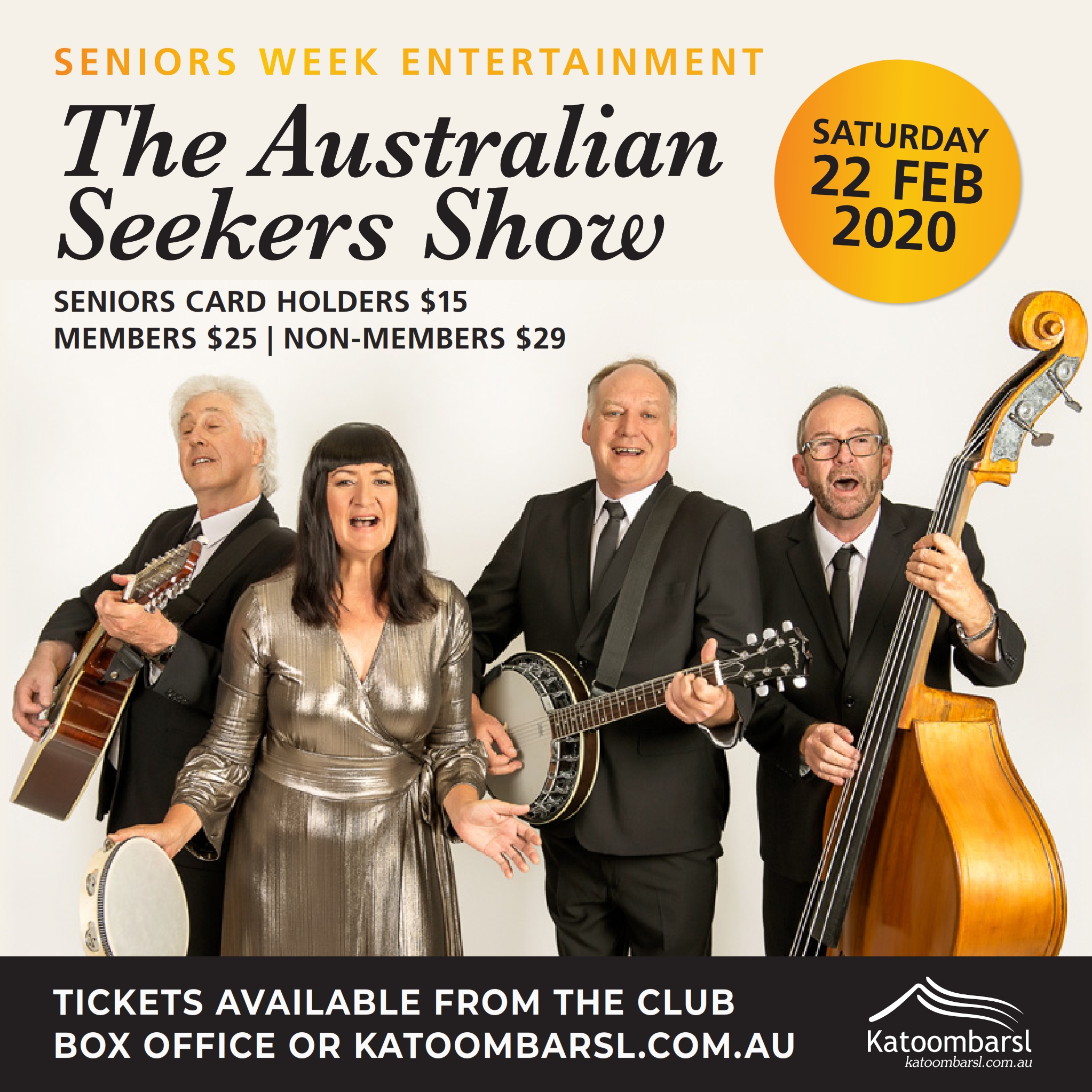 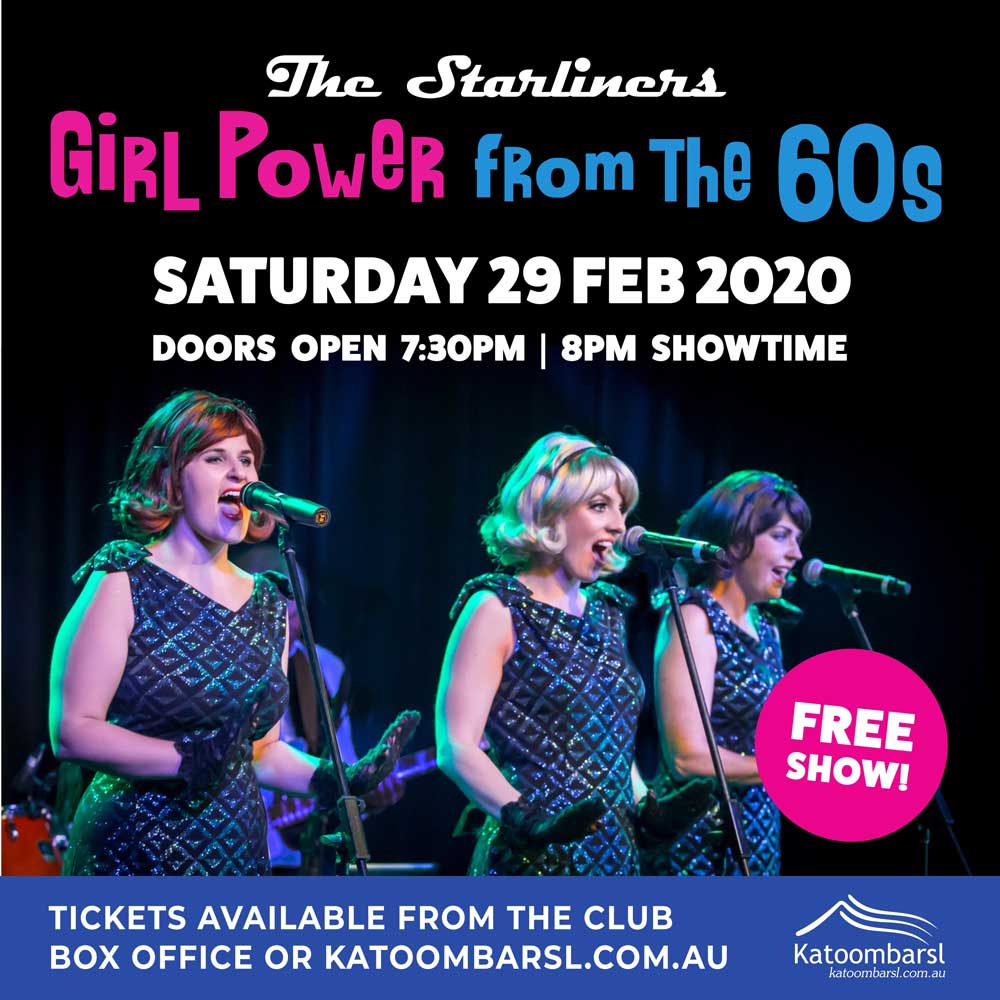 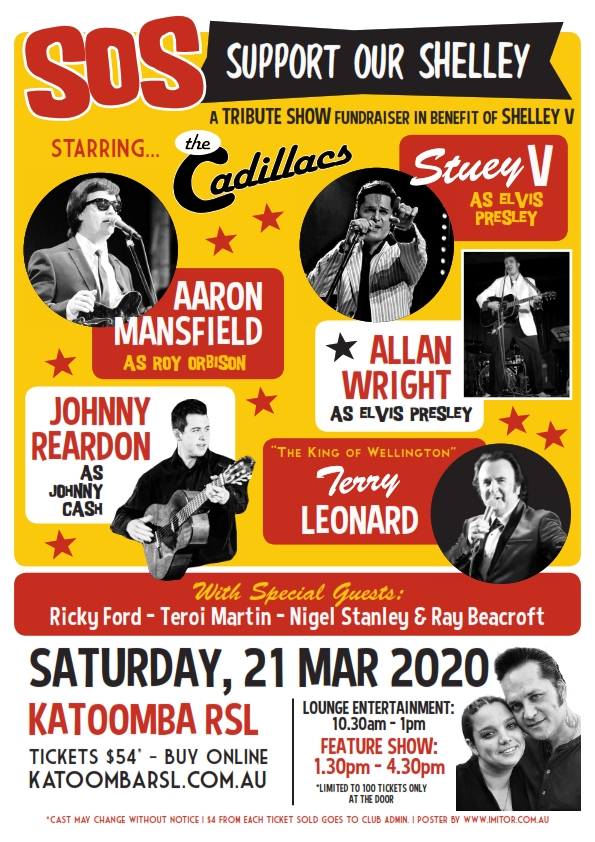 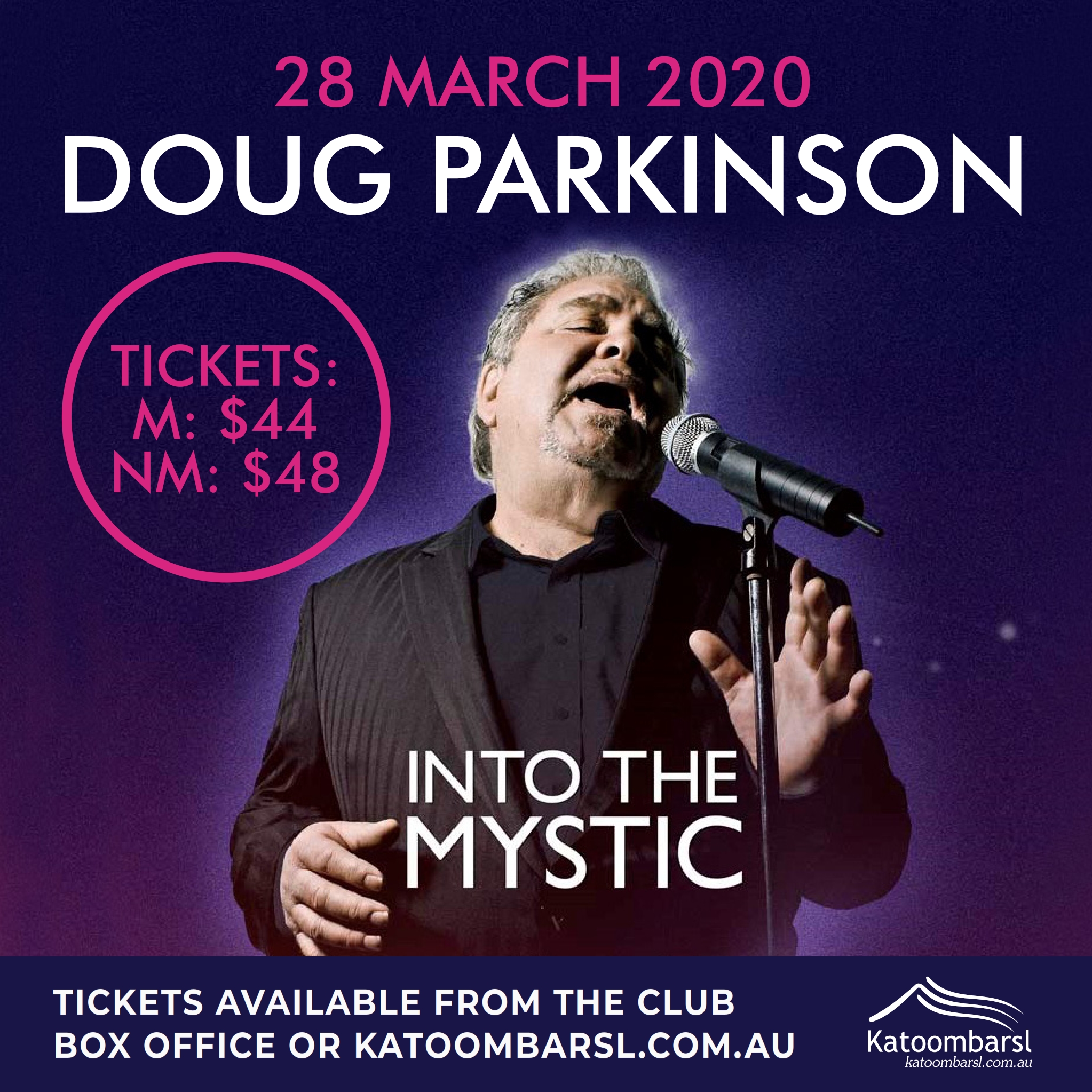 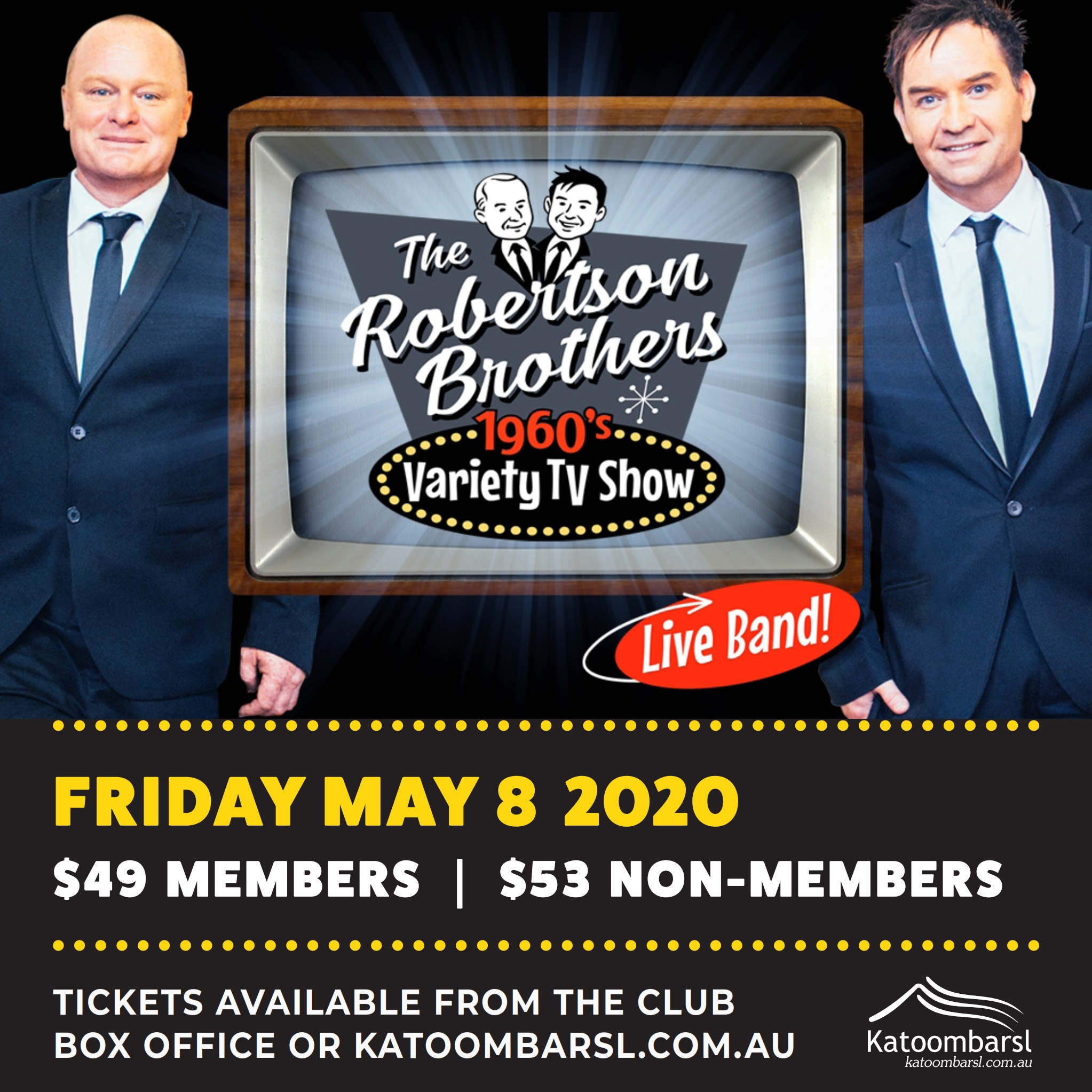 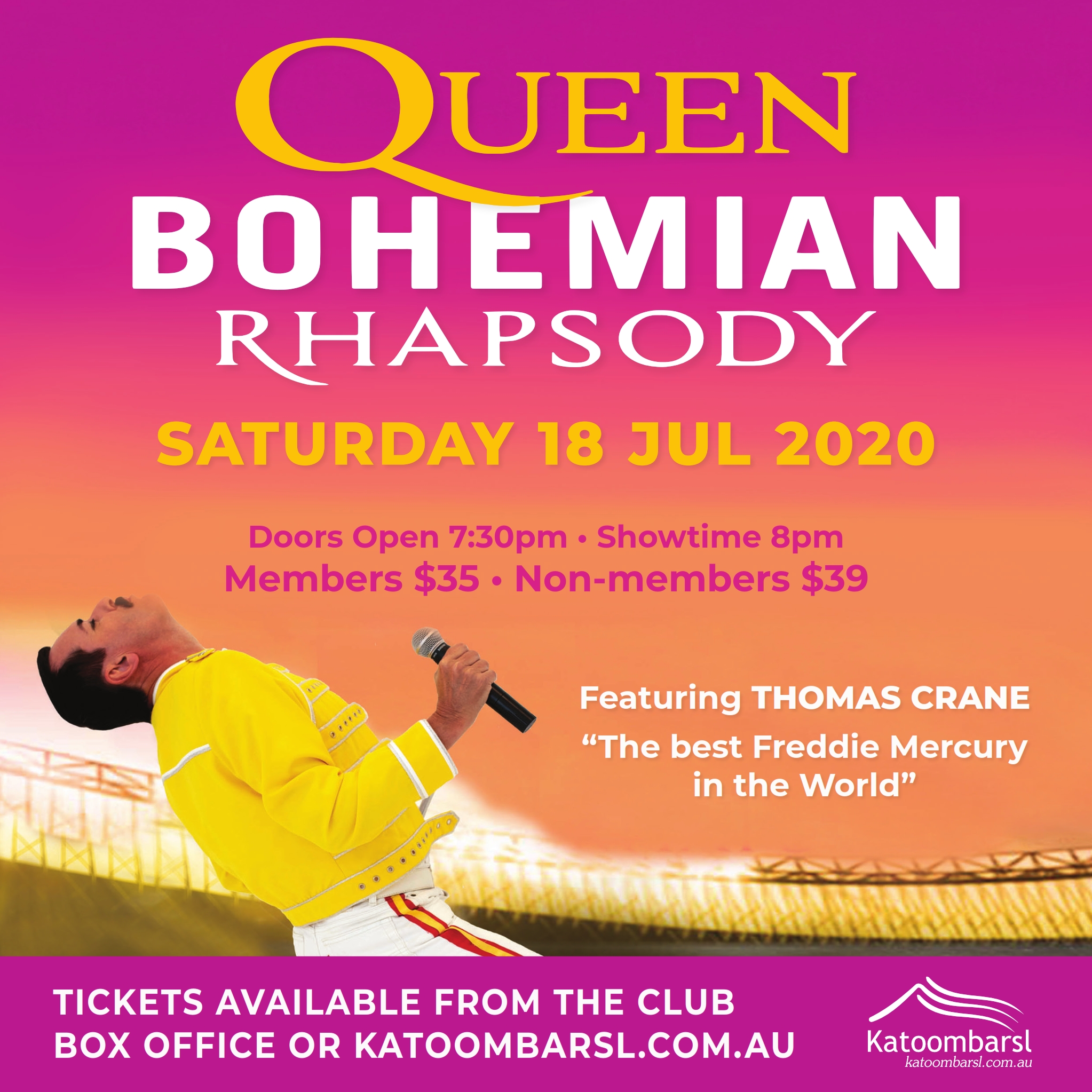 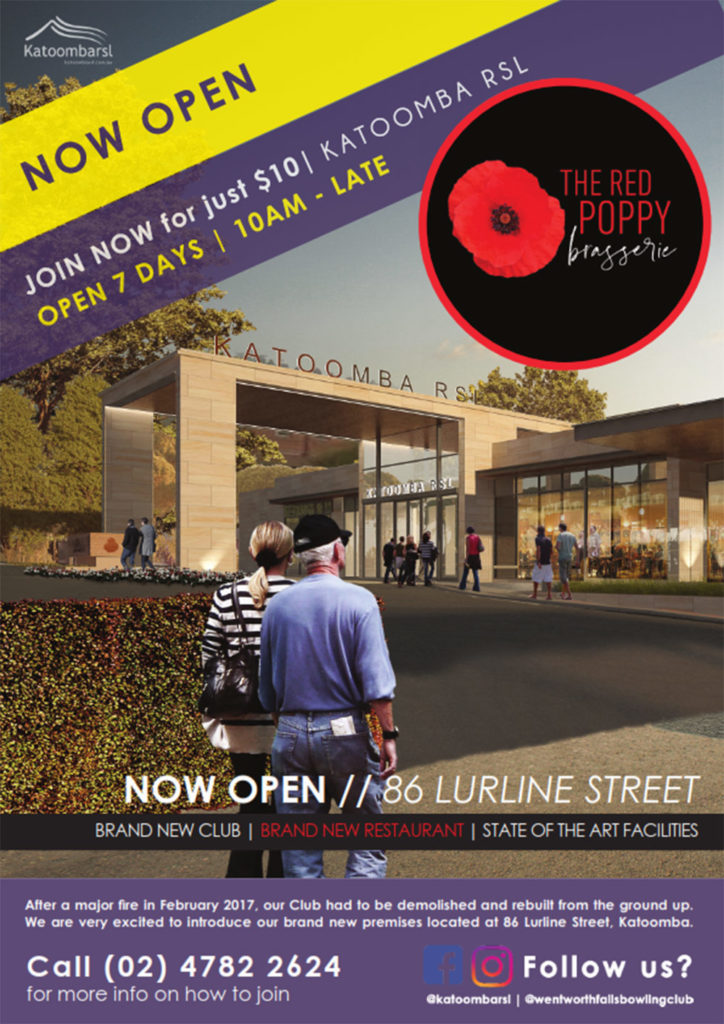